We’re a small family business founded in 2011, driven to create fun educational apps for all ages. Our apps were inspired by our very own children so we understand the needs of kids and parents.

The incredible feedback from our users gives us the drive to create new apps. We have so many ideas and we need your support. 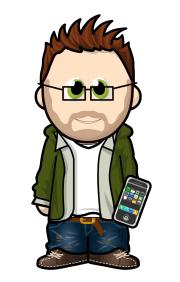 Was born and raised in Glyfada, Greece. After fulfilling his military duty on the Destroyer Tompazis, he went to the UK where he received his Honors degree from Brunel University and his MSc from the University of Lancashire. He relocated to the DC area where he settled down and started a family. He has been working in Information Technology ever since. His children, his love for Greece and the Greek language inspired him to create educational products. There are many more to come. 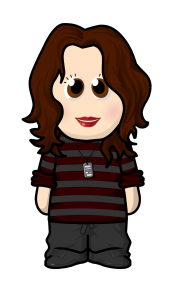 Was born and raised in Virginia and graduated from George Mason University. During her travels to Greece and the UK, she met her hubby and the rest is history. Kathy worked in real estate for 15 years before she took a leave of absence to care for and chauffeur their little ones around. She now works side by side with her hubby and is fully invested in their goal to make their company and products successful. 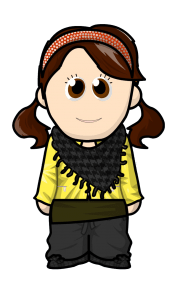 The princess of the family. She is happy and kind and the inspiration for the Greek Verbs app. She needed help with Greek school homework and convinced her daddy to make the app. She enthusiastically volunteered to do the voice-over for the Greek Coloring Book app and is preparing for her role to be the star of foosol’s ANT1 Satellite TV ads. 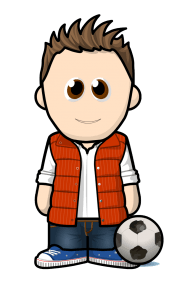 The little soccer player that is a bundle of energy and has the biggest heart. He has so many ideas, just like daddy. His famous quote “Daddy is there an app for that?” He was the inspiration for the Greek Coloring Book app and posed for the app’s icon. He is also preparing for his role as costar in the ANT1 TV ads. 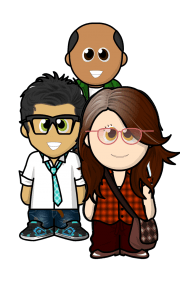 The behind the scenes heroes that work tirelessly to help develop their ideas and make them come to fruition.

foosol is an Information Technology company and stands for “foo” “solutions“. The word “foo” is an arbitrary name in computer programming, introduced on first day in Computer Science class.

The word “foo” emerged during the early 1930s, first being used by cartoonist, Bill Holman. He said that he used the word after seeing it on bottom of a jade Chinese figurine in Chinatown, San Francisco. It means “good luck”. Bill Holman infused his Smokey Stover fireman cartoon strips with “foo” signs and puns.